A downloadable game for Windows

In 1995, Dove Point, Missouri, was one of the many places the Iron Teeth killer chose to hit.
Hope, a little girl, was awfully killed, leaving the town in shock and her family in mourning.
In 2010, her cousins Ava, Caleb and Mia discover that Hope may not have been a victim of the serial killer.
They will have to dive into gruesome family secrets to find the truth.

This demo begins in the second chapter of the whole story that is divided in 5 acts. At this moment you will be able to embody Mia (one of the three playable character Mia, Ava and Caleb). She tries to have more informations about the death of her cousin Hope and enters in her room to find answers.

Use R2 to explore the Memory Zone!

What Have We Done to Each Other? is a student vertical slice made by a core team of 10 members, all students at the CNAM-ENJMIN, a french video game school based in Angoulême. A vertical slice is a playable demo of 10-20 minutes giving a good sight of what the finished game will be like to sell it to an editor (or to the dev team).
It was developped during 4 months, from middle november 2019 to middle february 2020.

We decided to create a narrative game that plays with the bondaries between video games and cinema to create an interactive psychological thriller.

played this awahile ago and here the video :D

Since the game requires a ps4 controller, will there be a possibility for a ps4 port of the game?

First i dont have a PS controller, i can use my xbox controller to almost everything, except when she sits down and there are this arrow pointing right, is there a way to progress further with no PS Controller?

Hi ! We're really sorry about that ! We thought the game for a PS4 controller and don't have a solution for that. We may add a way to progress in an other way later, but I can't be sure of that, as it's a student game that we presented today. You can though see the end of the game here :

Hi again ! We added a new build of the game under the name What Have We Done To Each Other? XBOX 1.1 that will allow you to play with any controller ! I hope you'll have fun ! 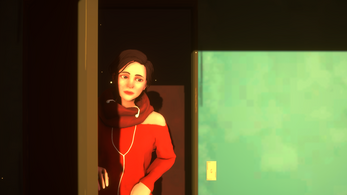 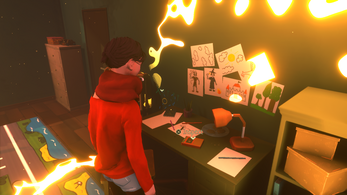 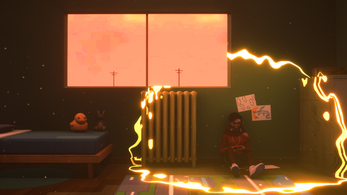 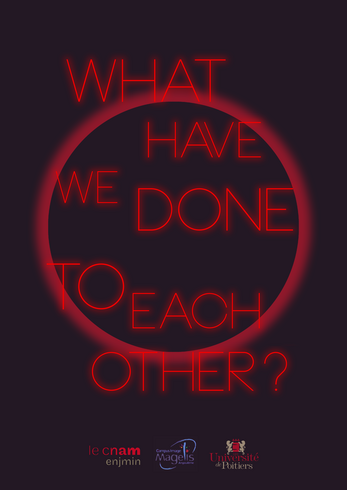